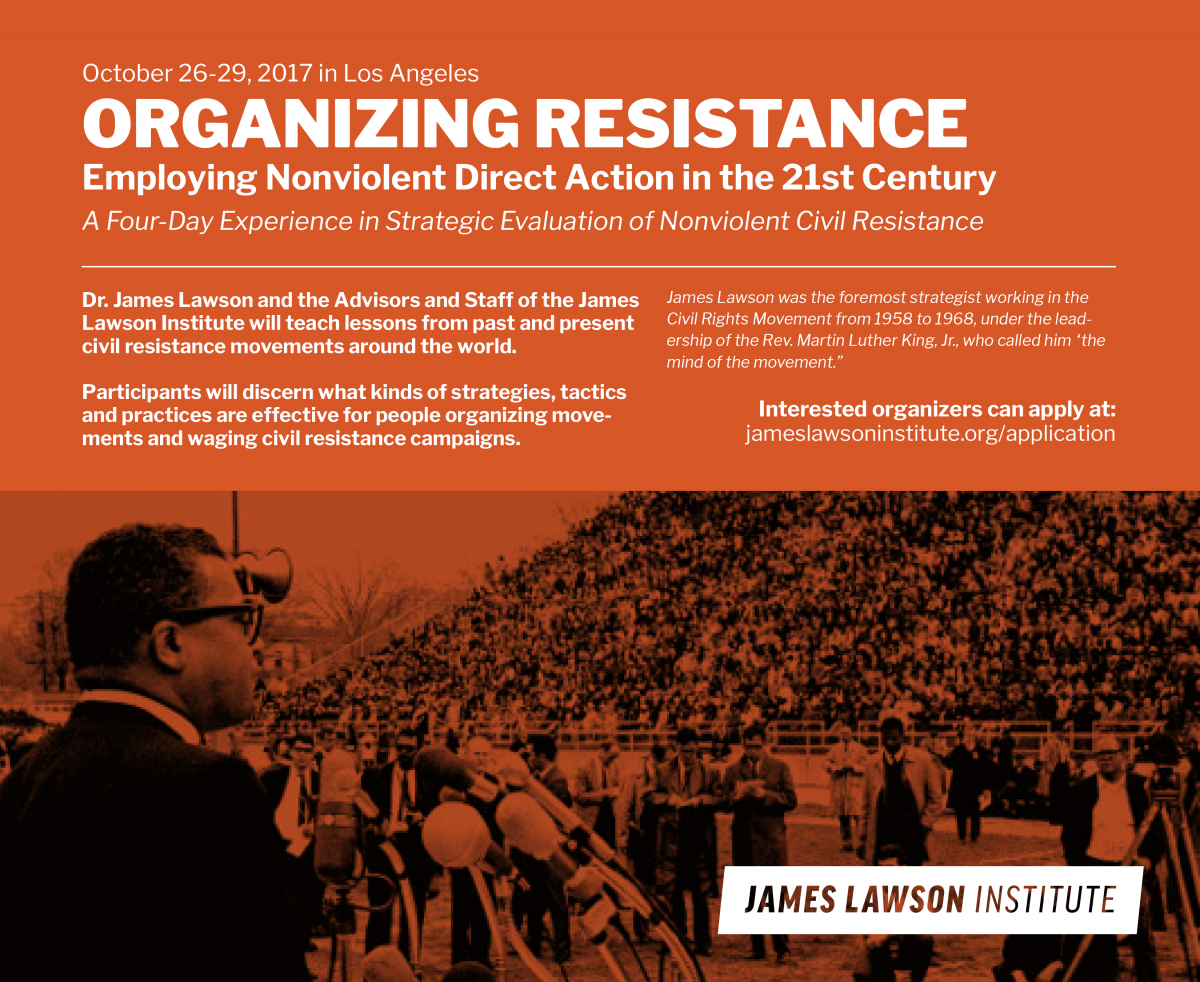 Themes Arising from film “Nashville : We Were Warriors” segment from the documentary series , “A Force More Powerful”. Produced and directed by. Steve York. 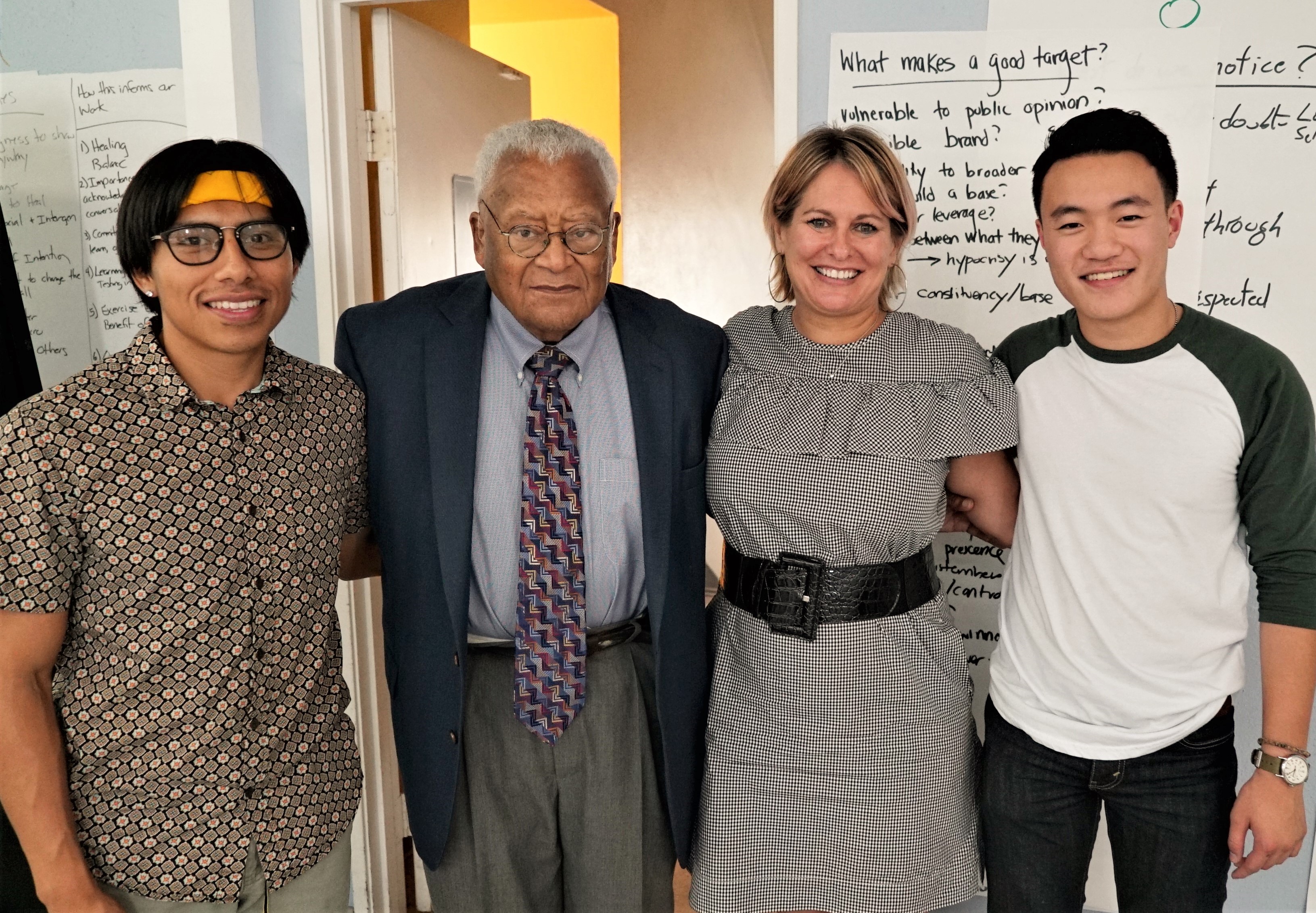 “Snowballing” issues or predicaments that we bring with us

5:30 Overview of the program (Mary King)

5:45 p.m. How will we maximize JLI’s learning opportunities?

“Social power is the totality of all influences and pressures which can be used by and applied to groups of people, either to attempt to control the behavior of others directly or indirectly, or to accomplish a group objective by group action.”

Assisted by Facilitators, report-back to plenary

By emphasizing the War of Independence as the origin of the United States, we have disregarded nonviolent campaigns in the 13 original colonies, distorting our country’s history and how “people power” shaped our nation

A Recent Event with the Lenni Lenape (Angela Mooney D’Arcy)

As a result of effacing a decade-long chapter of U.S. history, we fail to appreciate that nonviolent resistance achieved de facto independence in 9 of the original colonies, before the War of Independence

Power in nonviolent action comes from people working together in cooperation

Can contemplation of intersectionality be helpful in building unity?

2:15 p.m. Intersectionality and How to Not Be THAT Activist

National, regional, and local alliances often break down, whatever their purposes

The importance of power research for planning, preparation, and targeting of strategies for nonviolent direct action

Saqib Bhatti, Action Center on Race and the Economy)

Civil resistance and violent struggle are not opposites

The power of a supreme leader comes from the people’s obedience and consent, which can be withdrawn 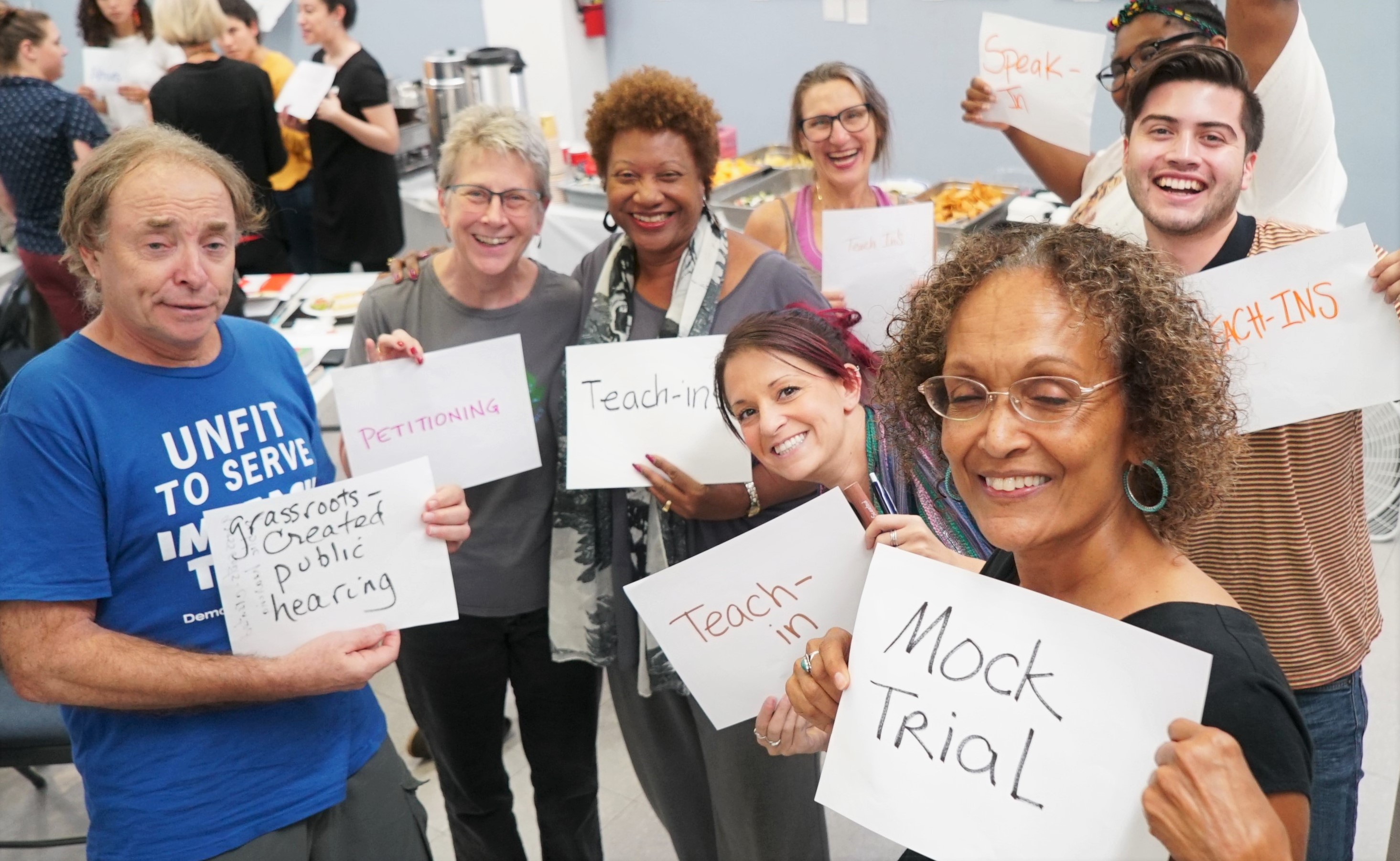 1:00 p.m. Small-group breakout exercises assisted by Facilitators, with report back to plenary

Repression and reprisals can undermine the legitimacy of the targeted group

The link between means and ends is realized with nonviolent discipline

A significant but underappreciated movement in modern U.S. history: the campaign against nuclear power and nuclear weapons during the late 1970s and early 1980s, and lessons for presently countering militarization 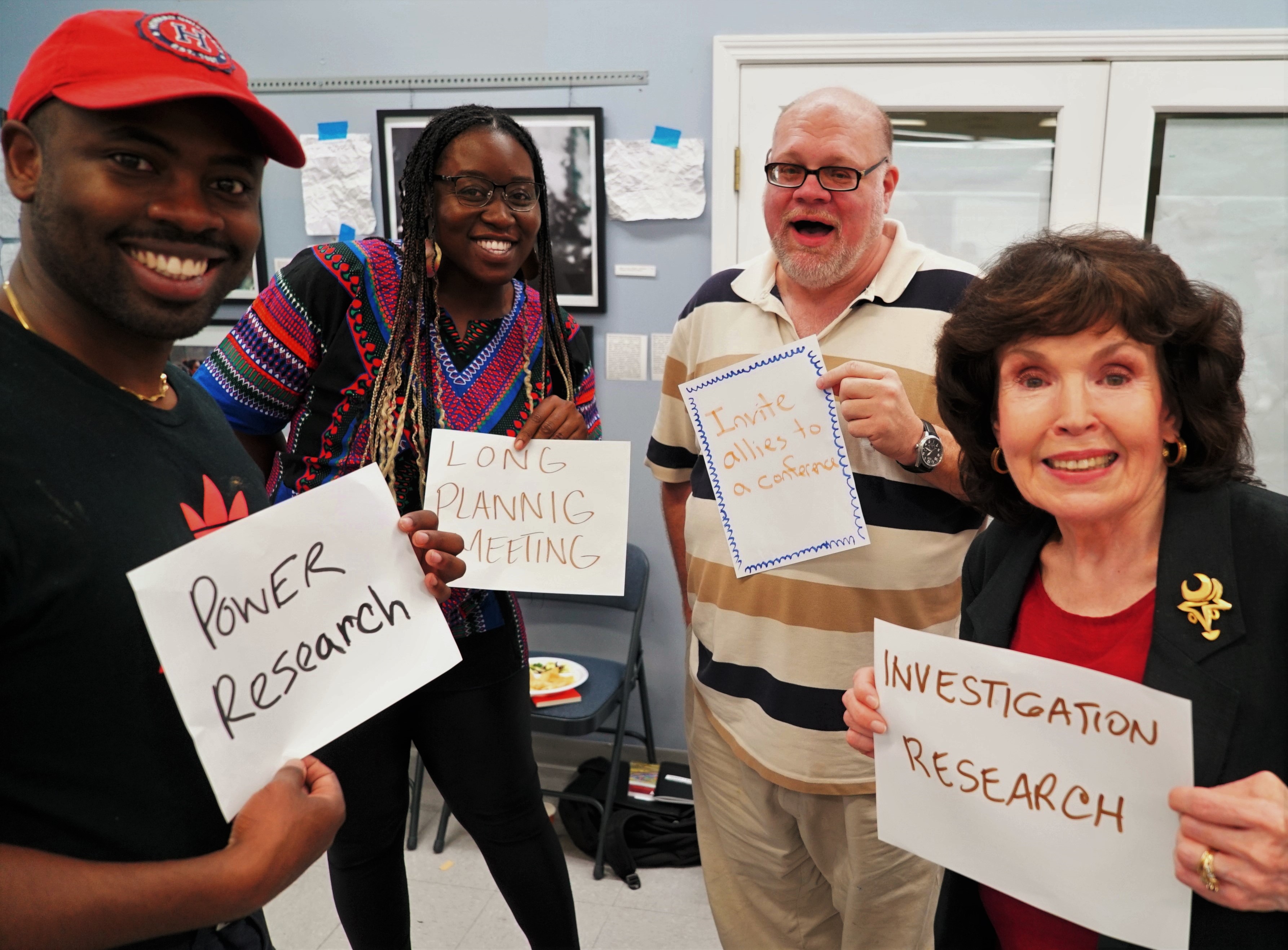 3:15 p.m. Case: The Clamshell Alliance and why it matters today

4:30 p.m. Agents provocateurs and so-called respect for diversity of tactics 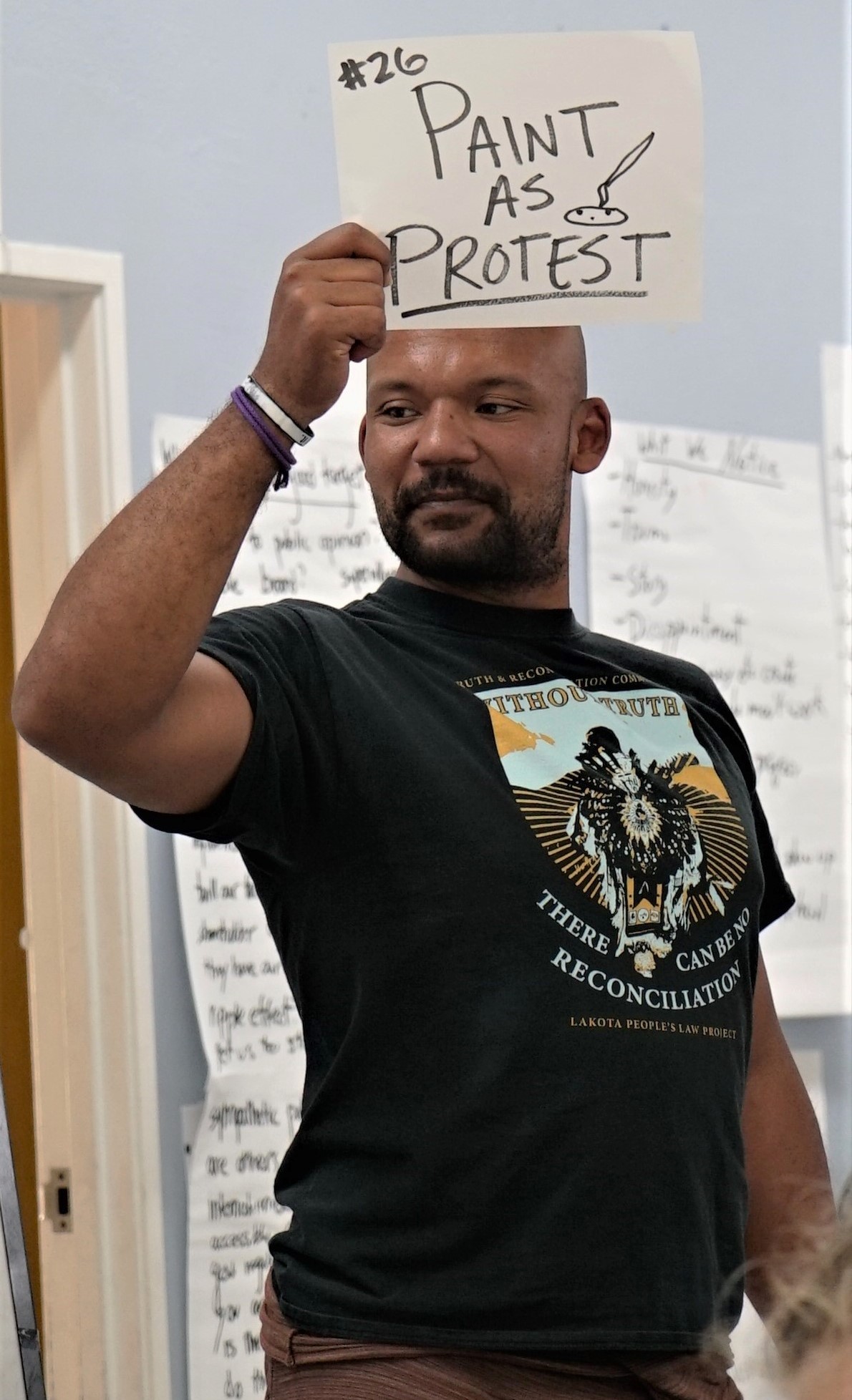 Using language in working toward the newly emerging society

10:45 Small breakout groups with report back to plenary

Building a movement of movements

2:00 p.m. Next steps: Building a movement of movements 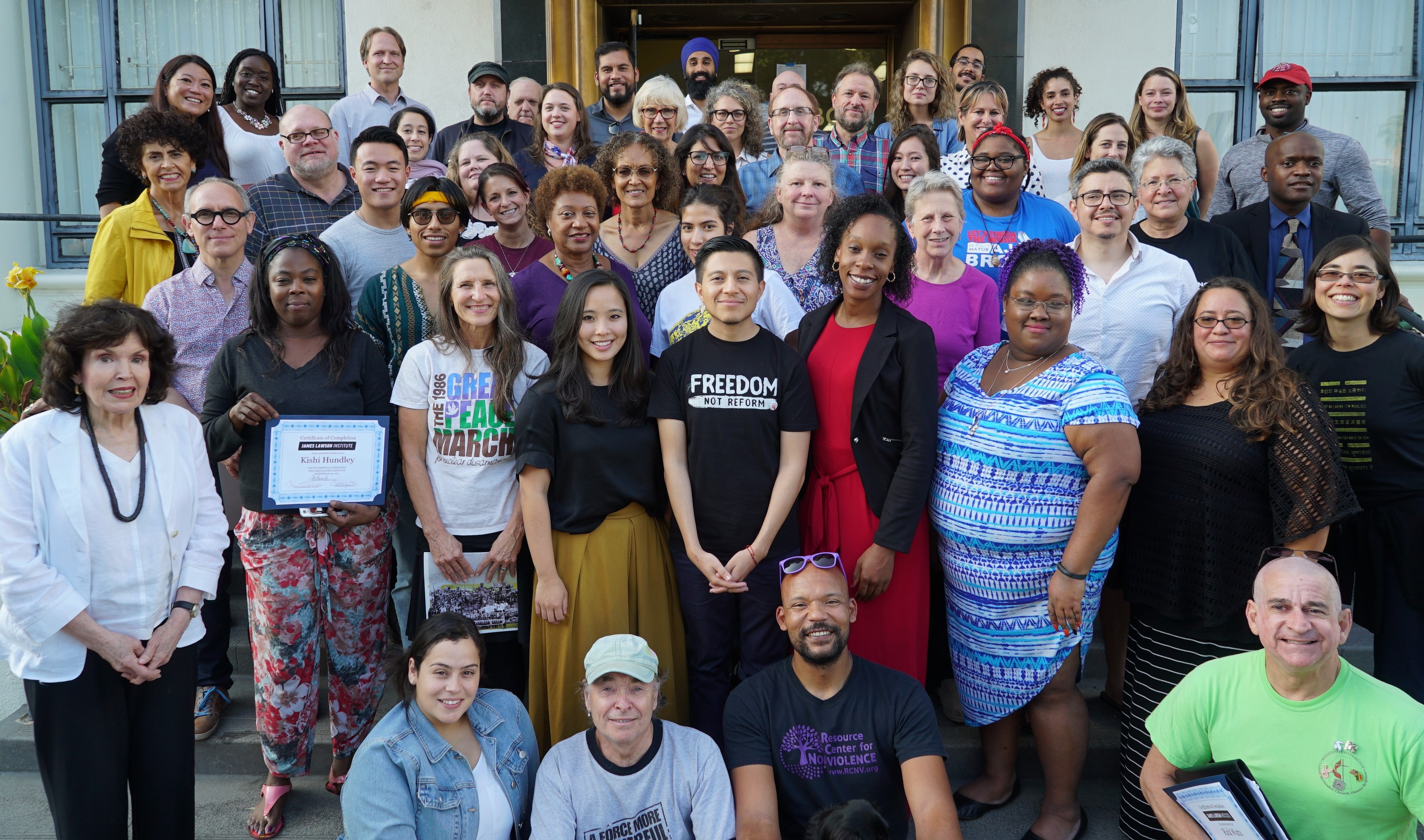 All participants and faculty Los Angeles 2017.